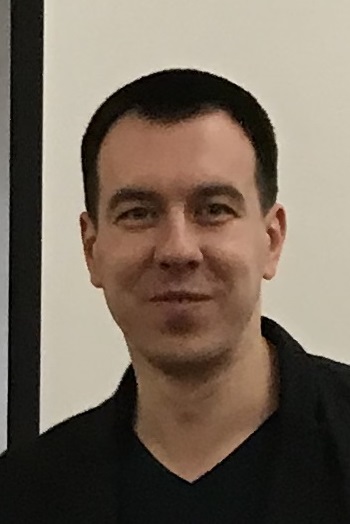 From 1992 to 2002 he studied at specialized school of foreign languages №30, Luhansk.

In 2007 graduated ENU of Dahl by specialty “Medical devices and systems”.

From 2007 to 2010 studied at ENU of Dahl graduate school, was engaged in scientific researches by improvement of vibration treatment.

In 1991 received a Ph.D. in Chernihiv National University of Technology

Author of over 40 scientific and methodical works.