History of the department

Department of ” Machinery engineering and applied mechanics” was founded in 1963 by order of the Minister of Ukrainian Soviet Socialist Republic (Department of metal cutting and machine tool), the last name of department was awarded by rector of Volodymyr Dahl East Ukrainian National University on April 27, 2015 № 69/01.

Mogil’nyj N.I. – graduate of the university, who previously worked on the diesel locomotive plant and the his career started from tool master, later he will be head of a large machine design department by mechanization and automation of production. In those years, the department includes machine tools laboratory and office with existing manuals by theory of metal cutting, metal cutting tools and instruments.

In 1964 graduated first mechanical engineers from full-time department, and in 1965 from distance and evening departments. For remarkable results in scientific researches the staff of department awarded diploma of Exhibition of Achievements of the National Economy (USSR 1967). Since 1965, name of department “Metal-cutting tools and instruments.”

In 1971 two-story was transferred to Department. Modern machine-tools, equipment and instruments were purchased on department, became possible to create a new laboratory for full educational process. Soon there were NC machine tools and the first computers

Heyday of research work starts in 70s. It should be noted that the volume of contractual work at department was developed from 350 thousand. rub. in 1969 to 3.5 million. rub. in 1974.

From 1974 to 1985 department was headed by Ph.D., associate professor Vjacheslav Nikolaevich Kiselev.

Machine tool for the thermal – friction treatment created in the laboratory of “Hard metals” demonstrated at the Exhibition of Achievements of the National Economy (USSR). Supervisor of this development, associate professor E.U. Zarubitsky, was awarded a silver medal and a team of engineers and teachers bronze medals. 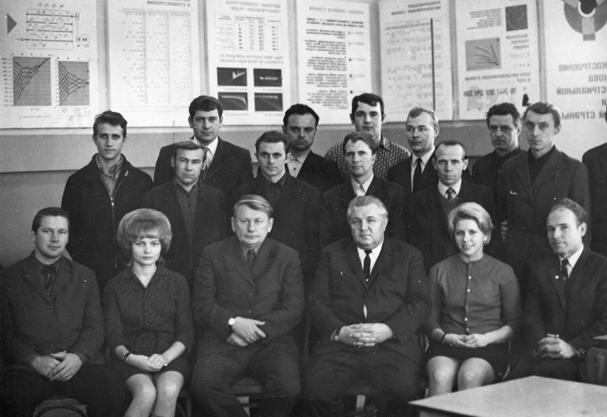 Teachers and staff of department, 1972 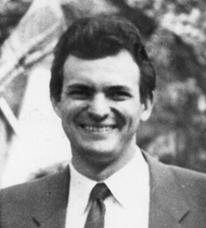 Researches of department namely lathe tools and tools for thermal – friction processing regularly shown at international exhibitions and fairs since 1987. A considerable amount of researches are marked with diplomas and prizes.

In 1988, for the first time at the faculty (in that time Mechanical Faculty), N.I. Mogil’nyj and E.U. Zarubitsky became doctors of technical sciences.

From 1990 to 2000 department was headed by doctor of technical sciences, professor Evgenij Ul’janovich Zarubickij.

He paid great attention to research work of young students and post-graduate students, development and improvement of department’s technical base, an increase of pedagogical skill of teachers.

From 2000 to 2009 department was headed by Ph.D., Associate Professor Nikolaj Ivanovich Pokintelica (in 2013 he defended doctoral dissertation at NTU “KPI”).

In addition to the specialties “Metal-cutting tools and systems” and “Tool production”, which provides training of specialists, in 2000 a specialty “Processing and food production equipment” was opened on department, and in 2001 the “Light industrial and consumer services equipment”.

This became the basis for creation of a new department at the university “Light and food industry.”

In 2009, doctor of technical sciences, professor Sokolov Vladimir Il’ich was appointed on post of head of department.

Under the guidance of professors V.I. Sokolov, O.S. Krol state and contract research projects performed at the department. The Department annually reports on the international scientific conferences in Ukraine and abroad.

Since 2010/2011 academic year, the department organized courses of bachelors and masters for foreign students in english language that became possible thanks to work of professor J.A. Harlamov and associate professor A.P. Nikolaenko.

Among the graduates of department representatives of many countries, including Bulgaria, Cuba, Poland, Germany, Russia, Belarus, Turkmenistan, Iraq, Libya, Eretria, Nigeria, India, Kuwait, Jordan and others. 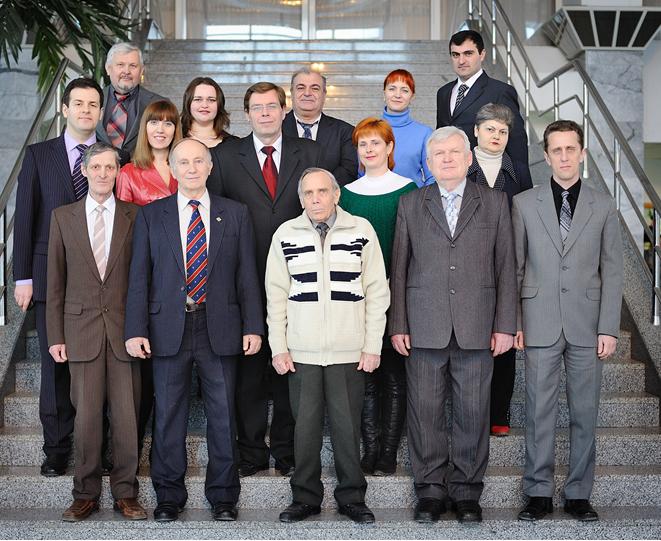 Teachers and staff of department, 2011

In 2012, a student from group MR-371 J.I. Burlakov became winner of the international scientific-technical conference “Innovative engineering trends in industry and transport” (Sevastopol, 2012). His work has won the X International competition “3D-modeling future aces” in category “up to 200 parts in an assembly” held by group of companies “ASCON” (2012, Moscow). In 2014, two students became silver and bronze medalist XII International competition “3D-modeling future aces”, which was held in St. Petersburg (supervisor prof. O.S. Krol).

Project of multioperational machine tool SVM1PF4 by student I.A. Sukhorutchenko won the silver medal in the most prestigious competition of the “heavy” weight category – “more than 1,000 parts in an assembly”. The project is recognized as an outstanding achievement in the field of 3D-modeling.

Project six spindle machine model SF16MF3 by student V.V. Zhuravlev won a bronze medal in the “average” weight category – “up to 1,000 parts in an assembly”. His project is recognized as the most interesting in terms of the maximum use of KOMPAS application libraries and rendering tools. 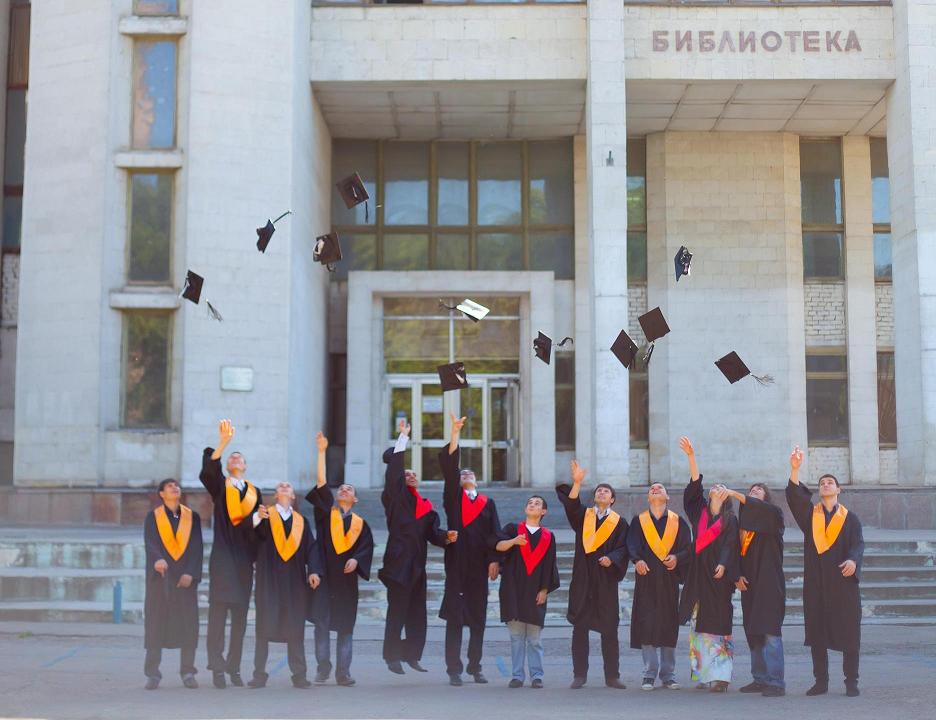 Students of department actively participate in the annual International and Ukrainian scientific conferences, contests and competitions, which repeatedly became winners.

In connection with difficult political situation in the east of Ukraine, since the beginning of 2014/2015 academic year together with the University the department continued its research and educational activities in Severodonetsk.

Teachers and staff of department, 2014